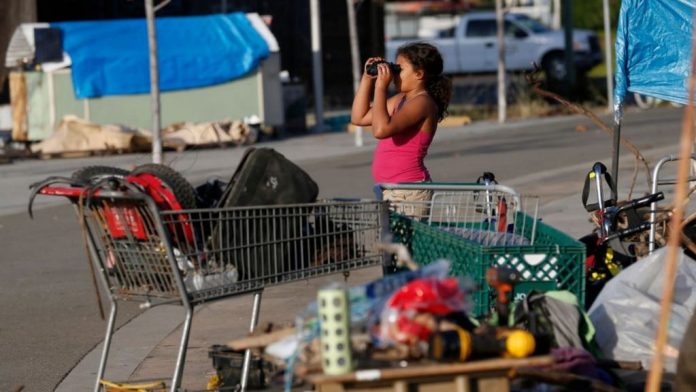 The number of initial unemployment claims in the US fell to 1.186 million last week, following an increase for two consecutive weeks, the Labour Department.

In the week ending August 1, the number of Americans filing for unemployment benefits dropped by 249,000 from an upwardly revised 1,435,000 in the prior week, Xinhua news agency quoted the Department as saying in a report on Thursday.

Initial unemployment claims peaked at a record 6.87 million in the week ending March 28 amid theCOVID-19 shutdowns, with figures declining for 15 weeks consecutively, before the trend was reversed in the week ending July 18 amid a resurgence in COVID-19 cases.

With the latest numbers, more than 55 million initial jobless claims have been filed over the past 20 weeks, indicating a mounting economic fallout related to the pandemic.

The report also showed that the four-week moving average, a method to iron out data volatility, decreased by 31,000 to 1.34 million.

The data comes one day before the Labour Department releases its monthly jobs report.