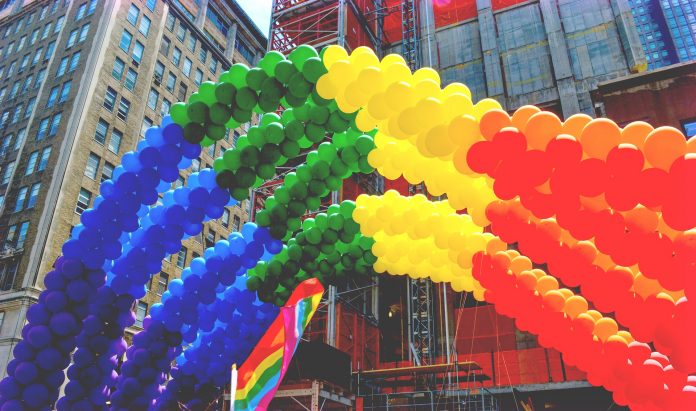 Pride month has various events to celebrate the LGBTQ community, but there are some things about Pride month that not everyone knows. If you’re searching for some little known facts, then you’ve come to the right place.

Below you’re going to find out some things about gay pride month that may shock even the most knowledgeable Pride enthusiast. Continue reading this article for everything that you need to know.

1. Who Was the Mother of Pride?

The woman who has gotten the nickname “Mother of Pride” is the long-time activist, Brenda Howard. She was a feminist, civil rights activist, and was also a polyamorist.
One thing that some people may not know about her is that she was bisexual.

And was one of the founding members of the Bisexual Network. The network began its work in 1988.

The beloved activist passed in June of 2005.

Many of you know the Pride events by its current name. However, the festivities were once under a different name entirely.

Before the 1990s, the marches were first known as “Gay Freedom.” Some even called them “Gay Liberation” movements.

After the 1990s, people started calling it Pride instead, and it appears that the name has stuck.

Those who participate in Pride understand the challenge of getting recognized public entities and people worldwide. Making this next fact especially important.

The celebration of Pride month has only been acknowledged by two of the United States presidents. The first president to commemorate Pride was President Bill Clinton, and the second was President Barack Obama.

People worldwide were able to see the beautifully lit White House in the colors of the Pride Flag.

While everyone knows about the flag representing gay Pride, not many are aware of the pansexual flag. This flag features three distinct colors representing the gender groups that someone who is pansexual wants to be with.

This is crucial because the LGBTQ community has fought to be recognized, and it’s only fair that every group and gender under the gay pride umbrella be known.

Thus, the pansexual flag was born, and those who identify with this term can wear their flag with Pride.

Pride is to celebrate the gay community, and because of it’s past, the month is a political month. In 1969 the Stonewall riots took place in New York, and many people faced torment and arrests at the hands of the police.

Therefore, continuing the fight to be seen as equal and not be harassed because of who they love.

Gay Pride sees the face of millions of people each year to celebrate the freedom to love who they want and how they want. If you intend to join in the festivities, the facts above are worth knowing.