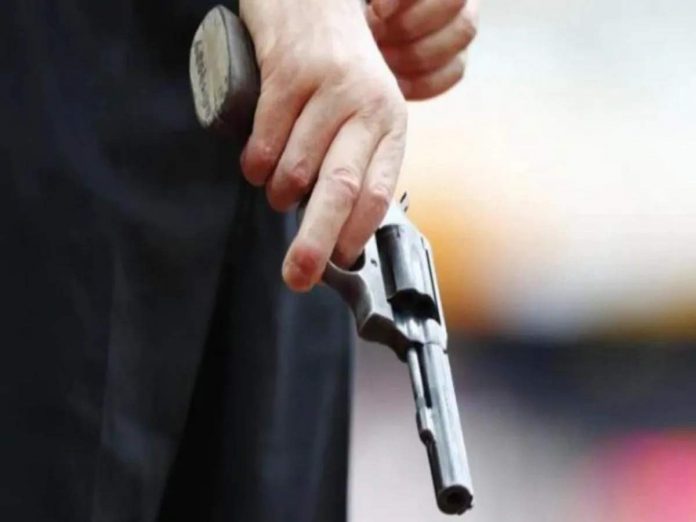 A man who had taken a senior police officer hostage a week ago and then escaped was killed by police special forces in central Ukraine early on Saturday when he took a new hostage and exploded a grenade, a senior government official said.

The man, called Roman Skrypnyk, was found by a police officer in the early hours in an uninhabited house outside the central city of Poltava, deputy interior minister Anton Gerashchenko said.

“Skrypnyk, threatening with a grenade, took a policeman hostage. The criminal was killed by police special forces after a well-aimed shot,” Gerashchenko wrote on Facebook.

The hostage had only a few seconds to jump clear when the grenade exploded but was unharmed, Gerashchenko said, giving no more details.

Police did not name the hostage taker, but confirmed the killing, without giving details of the incident.

Gerashchenko said it was Skrypnyk who had taken a policeman hostage on July 23 in Poltava and driven off with him before abandoning both the car and the officer and running into a forest.

In a separate incident in Ukraine earlier this month, an armed man held 13 people captive on a bus for hours before releasing them.