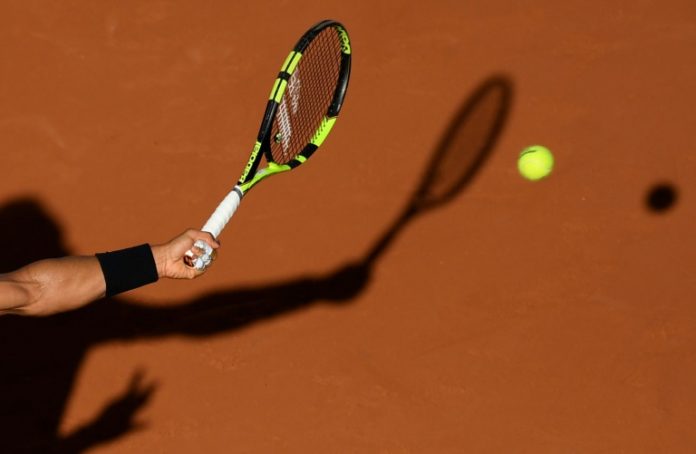 Martina Navratilova does not believe this year’s U.S. Open titles will be of any less significance despite several top players withdrawing from the tournament due to the COVID-19 pandemic, the 18-time Grand Slam champion has said.

The women’s draw has seen six of the top 10 players, including holder Bianca Andreescu and world number one Ash Barty, drop out of the Aug. 31-Sept. 13 U.S. Open.

Men’s world number two Rafa Nadal will also not defend his title while former winner Stan Wawrinka has not travelled to New York for the hardcourt Grand Slam.

“I won’t view the winners differently, there won’t be an asterisk,” Navratilova told the BBC.

“We know in the long term that 2020 is different but everybody is in the same situation and we will see who makes the most of it.”

American Serena Williams has also said that the dropouts will not take the shine off a potential record-equalling 24th Grand Slam title for her.

“It is obviously a bit easier for the winner because they don’t have that many top players there, especially on the women’s side,” Navratilova said.

“We don’t treat Marion Bartoli’s win at Wimbledon in 2013 any different even though she didn’t play anyone ranked higher than 17th – that’s just how the draw works out.

“You might have all the top players playing and the winner still might never have to play them.”