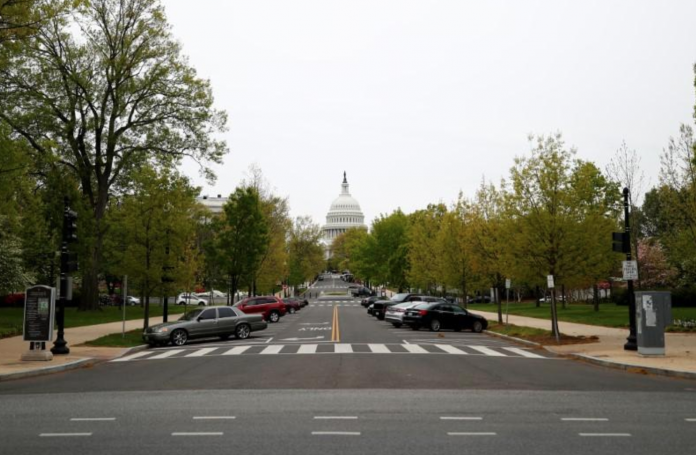 Some Democrats and Republicans have a “real desire” to reach agreement on a smaller coronavirus relief bill that could be worth around $500 billion, a senior Trump administration official said late on Monday.

The official said the agreement could include funding for the U.S. Postal Service, additional funding for loans to small- and medium-sized businesses to keep workers on their payrolls and potentially added money for schools.

“I think there’s a real desire by some in the Democratic caucus and some in the Republican conference, both in the House and the Senate, to do a smaller deal on the things we can agree upon,” the official said. “It could be about $500 billion.”