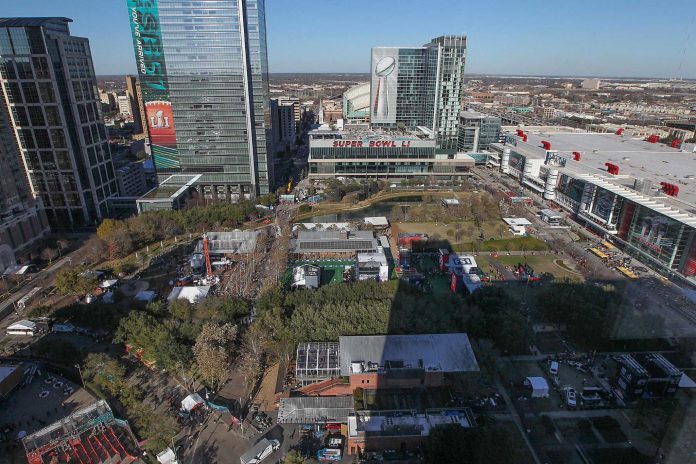 Houston, the largest city in the U.S. state of Texas, will issue fine of 250 U.S. dollars to those who violate the mask order, Houston Mayor Sylvester Turner said Monday.

During the daily press conference, Turner said the fine would be issued to those who have been warned once and continually ignore the mask order. People are required to wear face covering in public places in the city until the end of August.

The aggressive move was instructed to Houston Police Department by the mayor to contain the spread of the COVID-19 pandemic in the city.

Last week, Turner laid down the challenge to reduce the city’s COVID-19 positive rate from 23 percent to 5 percent or below in August. The positive rate dropped to 17.6 percent on Monday which was still “way too high”, according to David Persse, Houston’s public health authority.

Official figure showed that as of Monday, the number of COVID-19 cases in Houston is just under 50,000, and 472 people have died.