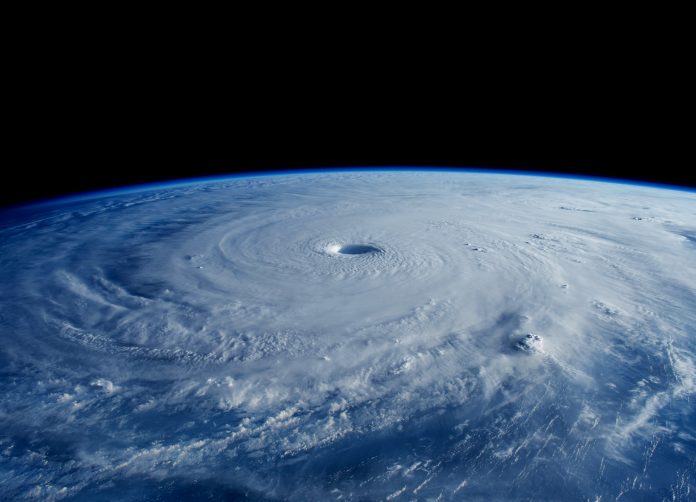 Later in the day, the typhoon is expected to gain force with wind gusts of 49 meters per second.

“When the typhoon makes landfall in the country, it is expected to sustain winds of around 40 meters per second,” the KMA said.

“It is highly likely that rains and storm surge on the coastal area could cause casualities and damage to structures, so people should thoroughly prepare for the typhoon in advance.”

But its path is still subject to change, Yonhap News Agency quoted KMA as saying.

The typhoon is expected to arrive 320 km south of the resort island of Jeju at on Wednesday morning.

On early Thursday it is projected to make landfall on the southern coast of Namhae and pass inland 20 km northwest of Busan.

It is expected to move over the southeastern cities of Ulsan and Gyeongju and eventually move to the East Sea.