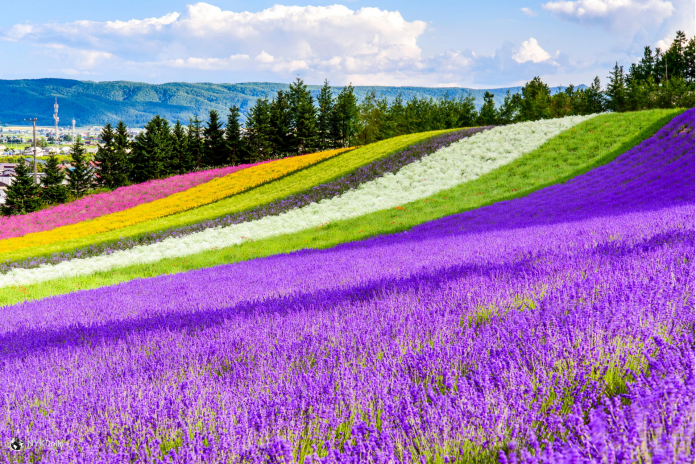 Boasting of picturesque beauty, Hokkaido sweeps visitors off their traveling feet with breath-taking panoramas and artistic hotspots. When traveling into the uppermost part of Japan, travelers can revel in its natural treasures, which have stayed unimpaired by metropolitan cities’ sprawling structures.

Planning for the Trip

Whether by air, land, or sea, travelers can always use a bit of help in planning a holiday trip or weekend getaway into one of the biggest islands in Japan.

Climate. Before booking a ticket, decide on the activities you want, usually based on the seasons in this island. Due to its location, Hokkaido typically stays cool even in summer. So if you are eager to ride a hot air balloon, bike your way to explore, or climb its famous mountains, then get on the road around June to September.

But if your goal is to indulge in the thrills of skiing, snowboarding or witnessing innocent ice drift apart, make your trip from October to March. Just remember to bring sheets of clothing since its winter is considered the harshest in the country.

Places to visit in Hokkaido

Things to try in Hokkaido