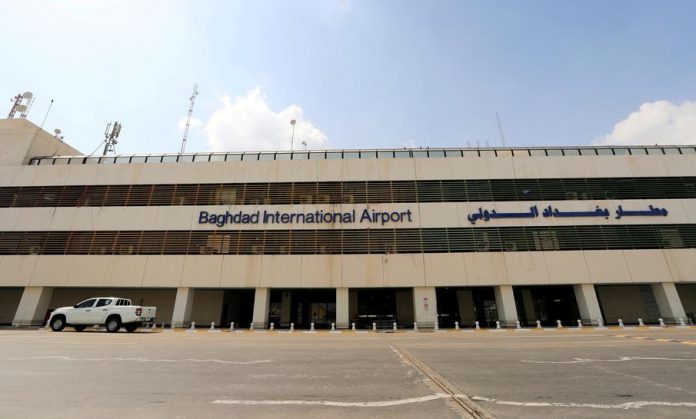 The attack took place on Friday evening and the three rockets were fired from al-Radhwaniyah area in southwestern Baghdad, the media office of the Iraqi Joint Operations Command said in a statement.

The attack caused only minor damage, the statement said without giving further details.

Meanwhile, an Interior Ministry source told Xinhua news agency that the three rockets landed at the edge of the airport near an Iraqi army base, housing US military experts, who are tasked with training the Iraqi forces, without causing casualties.

No group has so far claimed responsibility for the rocket attack, but Baghdad airport and the Iraqi military bases housing US troops across Iraq, as well as the American embassy in the Green Zone, have been frequently targeted by mortar and rocket attacks.

More than 5,000 US troops have been deployed in Iraq to support domestic forces in the battles against the Islamic State militants, mainly providing training and advising.