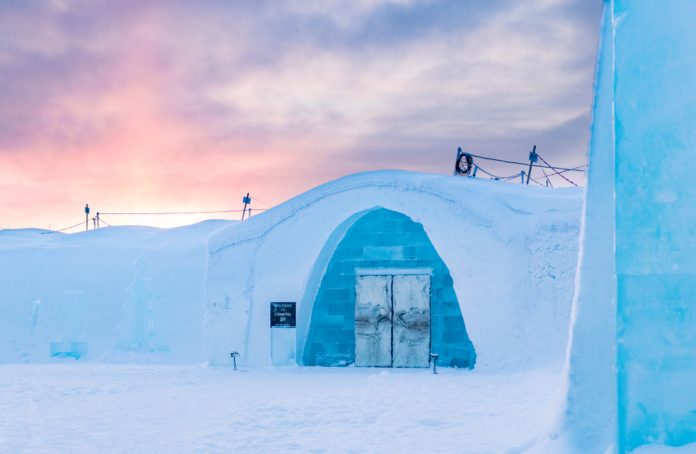 Sweden is a small country in Europe that despite its size has managed to make a name for itself for one reason or another. Here are a few things that you maybe didn’t know about this small country.

More than IKEA and meatballs

For some people, the first thing to pop up in their head when they hear Sweden might be IKEA, or maybe swedish meatballs. Even though both of these things have made their way out in the world, there is more stuff that originated from Sweden. Are you maybe a Spotify user? It was actually founded by two Swedes named Daniel Ek and Martin Lorentzon. While talking applications, we should also mention that both Skype and Candy Crush originate from Sweden! And of course, we can’t forget to mention Minecraft, the game that found its way into homes over the entire world.

Sweden is also home to inventions such as the dynamite, snus, TetraPak, the pacemaker. Snus is believed to be one of the reasons why the swedes are not smoking as much as other european countries. Snus has also started to become more interesting for people outside of Sweden. There are tobacco free alternatives like zyn for those who are trying to cut back on tobacco, but still want to enjoy snus.

Sweden has a hotel made of ice

Yes, you read that right. In the town of Jukkasjarvi there is a hotel almost completely made out of ice. This might sound crazy, but it’s very real. Everything from the bar area to the beds are made out of ice. So yes, you will need warm clothes. Don’t worry if you’re not sure about what clothes to bring, loaning of proper clothing is included in the stay. For practical reasons there is a service building with heating and all the necessities you will need.

Since the hotel is open both in the summer and winter, the activities can vary depending on when you are visiting. In the summer, cycling and river rafting are popular activities. In the winter you can try out things like dog sledding or snowmobiling. Either way, you’ll get to experience Sweden in a cool way!