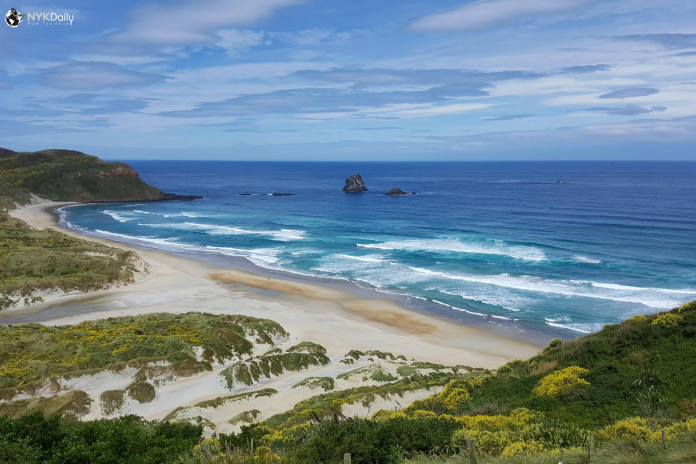 One of the largest city on the South Island of New Zealand, Dunedin, is nothing short of spectacular. Scots settled the town, and its name is an anglicized version of Dùn Èideann, the Scottish Gaelic name for Edinburgh.

Dunedin is a cultural hub, a university town, and a city with a robust historical flare. It is a small city with a colorful, walkable city center enclosed by hilly suburbs. It has easy access to wildlife attractions, beaches, and fields of native forest. A vigorous, architecturally imposing city framed by a glittering harbor – it is much more than a one night stay.

Here are the things to do in Dunedin.