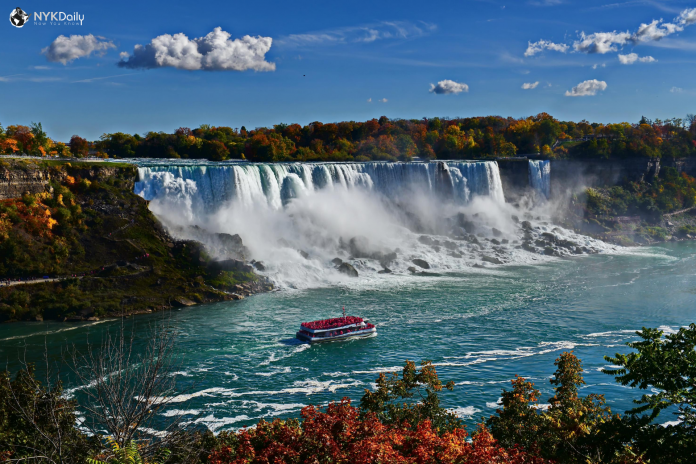 Niagara Falls has numerous things to do and see for just about anyone exploring the area. It’s a destination where you can be hovering over the city in a helicopter during the morning hours, gliding on a cushion of air in a skydiving simulator in the afternoon and enjoying a Vegas-style magic show in the evening.

The purpose of people traveling from around the world to Niagara Falls is more often than not the popular landmarks that make this place so famous. I have recorded the most well-known Niagara falls attractions below.

The places below are the ones that have made the Falls great and make people come back every year.

Offbeat Things to do in Niagara Falls.

A visit to this destination is very convenient because of its various access points. Still, it’s crucial to note that around the peak tourism months of June to August, a nature lover might not get the complete spiritual background of Niagara’s morality – simply because of the presence of huge crowds. Also, in the summer, almost intolerable heat near the waterfalls makes it hard for even the most seasoned hiker to enjoy the breathtaking sceneries.

The best time to visit Niagara Falls to find spiritual beauty and considerably lesser crowd would be between April and May. Check the climate to make sure it won’t be raining. There’s already so much water in the region, you don’t need anymore. It can get a bit swampy and Niagara’s hike will prove to be more challenging than you bargained for. However, if you catch a trek on a dry day, the smell of the air will lead you to assume you’ve found an oasis in a crazy world. So, nature-lovers, avoid the summertime crowds and heat to enjoy the best of Niagara Falls.