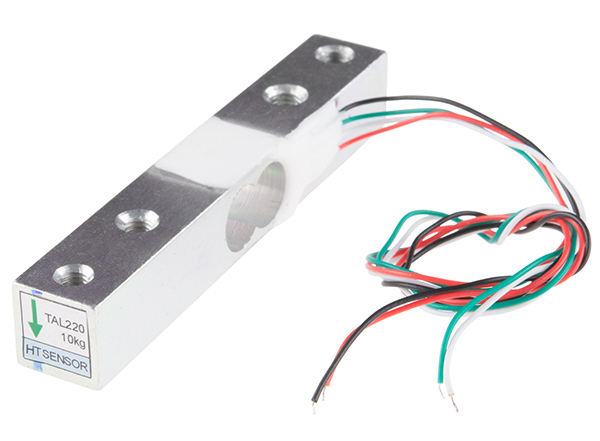 All forms of electrical weighing systems work with the use of load cells. You likely have a load cell in your home, in the form of a simple weight scale. When you step onto the scale, the load cell is what determines your weight. These load cells have many other useful applications beyond just telling you how much you weigh.

What is a load cell?

A load cell is a very accurate transducer that measures physical force levels and converts it to an electrical signal. They can range from mini- or micro load cells, to huge industrial load cells that measure high levels of force. Load cells can measure different types of force, depending on which cell you purchase from a load cell developer. They can gauge compression, bending, or tension and convert that into a digital figure.

The different types of load cells

The specific force you are trying to weigh or measure will determine the type of load cell that will be the best for the job. Here are some of the most common load cells and what their applications are:

Shear beam load cells measure compressive forces with a spring element in the cell. They have a longer shape with two bolts on one end for support and the cell itself on the other end. Shear beam load cells are perfect for force testing and are used in industrial applications.

Bending beam load cells are widespread as they are small in size, meaning they can be used almost anywhere. They are most effective for use in measuring tasks and in commercial applications.

Hydraulic load cells identify weight based on pressure changes. You place the item you need to weigh on the hydraulic load cell, increasing the pressure and allowing alternate transducers to measure the weight.

How do you choose the best load cell for your required application?

There are a few primary factors that you need to consider in order to determine which type of load cell will suit your required application. These include:

By breaking down your specific measurement requirements, you can determine which load cell will function the best for your application.