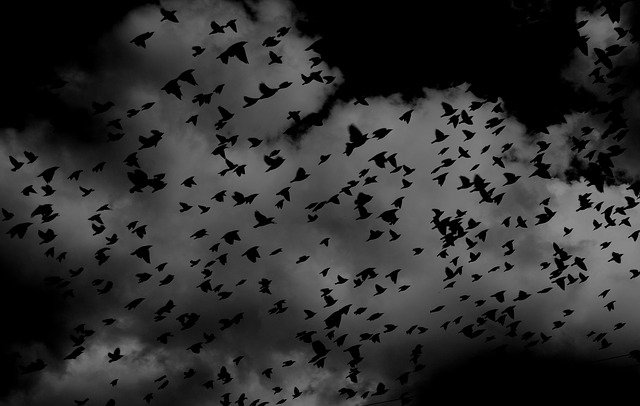 While the kinds of sleeping problems differ from person to person, almost all complaints revolve around chronic insomnia, fatigue, and sleep disturbances.

What is a nightmare?

Nightmares are usually terrifying dreams during Rapid-Eye-Movement (REM) sleep, common in both teens and adults. The causes of nightmares include scary books and movies, personal experiences, anxiety, or medication side effects. As a child, I experienced colored and flashing lights, unusual plaid designs, and spiders trying to eat my mom when I closed my eyes to sleep, but each person’s experiences are different.

Sometimes a nightmare is just a sad dream—alone and disturbing imagery with little spontaneous response. However, a nightmare can lead to feelings of terror, anxiety, and fear, rousing the individual and unpleasant emotional reactions, including insomnia, other problems in the sleep cycle, or even morning anxiety. Ill health or poor diet can also bring on nightmares.

Usually, people dream more than a couple of hours every night, and a nightmare often happens in the late-night hours of rapid eye movement (REM) sleep.

The person often wakes up from a nightmare with a real recollection of the content and imagery. I call adverse dreams “threat drills,” where we repeat the potential threats we face in real life;

Most nightmares are related to stress. However, if nightmares become a routine to dysfunction, the person may be suffering from Nightmare Disorder. Nightmares are more common among women than men, with experiences starting before age 10. Children and adolescents tend to experience more, with less cycle among adults. About half of the adult population undergo nightmares occasionally.

The body goes through multiple stages of sleep, from light sleep to the deep sleep of REM.

REM sleep occurs through signals from the pons, which is situated at the bottom of the brain. This is where signs for REM sleep arise and where messages to the spinal cord shut off. This is why our body doesn’t move during deep sleep, but if the pons does not shut down these signals, they may act out the dream bodily—known as REM sleep behavior disorder.

During the late deep sleep period, bodies encounter REM. REM is characterized by increased rates of respiration and irregular heartbeat. REM sleep is shakey, chunked into three or five periods, making up about 20 percent of our nap. It is during these REM episodes that brain structures in the network exert control, and it is during REM sleep that recalled scary dreams occur most often.

Nightmares tend to occur during the period of sleep when REM periods lengthen; these usually happen halfway through sleep. As we are about to wake up, memories begin to consolidate and integrate. We dream as we rise from REM sleep. Because we tend to visualize on the sleep-wake cusp, thoughts imagined while dreaming, including the vivid, often terrifying visions created during nightmares, are retrieved.