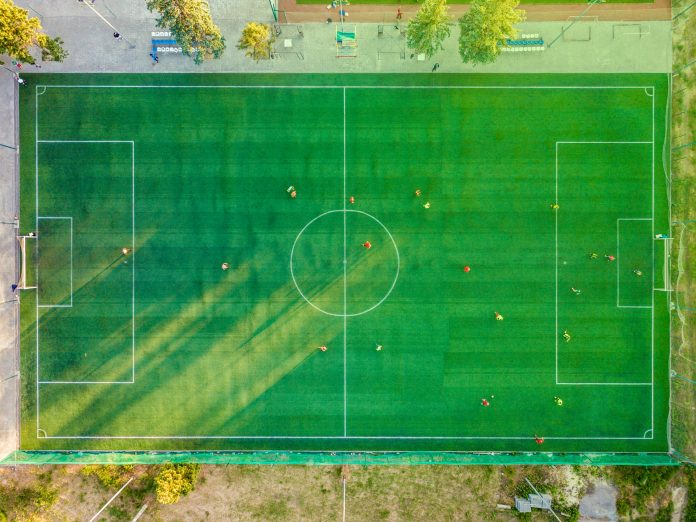 The last team to win the Spanish La Liga was Diego Simeone’s Atletico Madrid all the way back in 2013/14. The likes of Simeone and star players such as Diego Costa and Koke might still be at the club, however Atletico have yet to really taste the same level of success since this breakthrough year. Los Rojiblancos have finished third in La Liga every year under Diego Simeone, reached two Champions League finals over the course of that period (at the time of writing), and have given the world talismanic individuals such as Antoine Griezmann, Sergio Aguero and Fernando Torres over the years.

However, there’s also a real identity crisis around the club about challenging for the real bits of silverware that make a team great. Having lived in the shadows of the likes of Barcelona and arch-rivals Real Madrid for so long, there’s a fan-created sense of being cursed to forever be the underdogs of Spanish. The ‘El Pupas’ belief has plagued Atletico for so long, and has actually been attributed by players as the number one mental barrier between them and at least one of the two Champions League finals they lost to Real Madrid.

Nevertheless, Atletico still possess a side more than capable of breaking through this curse and reclaiming some glory at the top of the Spanish footballing tree. With Real Madrid and Barcelona both struggling to match the heights of yesteryears and neither of their aged squads getting any younger, now could be the best time for Atletico to step up as the next dominant force in Spain.

After a transitional season that included the loss of the Premier League’s best player and the inability to recruit any new additions of their own, Chelsea rounded off their season (their league campaign at least) with a satisfactory finish inside the top four Champions League places. Frank Lampard successfully implemented an attractive style of play built around blooding in some of the club’s most talented young players, and has rightfully earned a lot of praise for navigating through one of the tougher seasons in Chelsea’s recent history.

With Champions League football secured for another year and the club’s transfer ban finally lifted, Chelsea look set to ‘ruin football’ once again. Hakim Ziyech and Timo Werner have already joined the club ahead of the 2020-21 season and the likes of Ben Chilwell, Kai Havertz and Marc-Andre Ter Stegen have all been heavily linked with the Blues over the summer. Chelsea have found themselves going from total write offs to heavy favourites in soccer betting odds around the world all of a sudden.

Add these names to talismanic players such as Christian Pulisic, Mason Mount and N’Golo Kante and you have an interesting challenge lined up. Keeping up the development of an exciting crop of young players whilst bringing in star names from around the continent, all while attempting to take Chelsea back to the summit of English football, could be a tough balancing act for some players.

Much like Atletico Madrid, Dortmund were the last team in their country to win the league before the dominance of the present-champions,and the joint-latest German team to make a Champions League final following their all-German affair against Bayern at Wembley. What has followed is nearly a decade of dominance by the Bavarians, and a decade of looking on by Dortmund.

It’s time that Dortmund stepped out of Bayern’s shadow domestically and began to flex themselves a bit more seriously on the continental stage. Signal Iduna Park and its infamous Yellow Wall is the biggest stadium in Germany and the second biggest football stadium on the continent, and there is finally a wealth of talent to exploit for Fifa players to exploit in game.

As everyone knows by now, Dortmund are nothing without their world class prospects and Fifa 21 looks set to keep this going with the likes of Erling Haaland, Gio Reyna, Julian Brandt, Leo Balerdi, Manuel Akanji, Dan-Axel Zagadou and the incoming Jude Bellingham all containing a potential that could spike into the high 80s and low 90s should players devote enough time to training these talisman up.