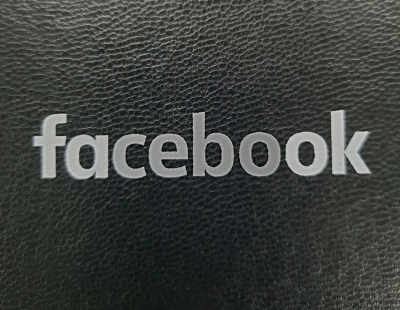 Thailand’s digital minister has threatened legal action against Facebook and accused the social media giant of not complying with government requests to restrict content deemed illegal, including perceived insults to the country’s monarchy.

The incident sparked a flurry of complaints by Puttipong Punnakanta, Thailand’s Minister of Digital Economy and Society, that Facebook was not responding fast enough to the Thai government’s requests to restrict content.

He also vowed stronger action against the company. He did not elaborate.

Thailand has a tough law prohibiting insults against the monarchy. In recent years, authorities have filed court orders along with requests to social media platforms to restrict or remove perceived royal insults and other illegal content, including national security threats and copyright violations.

“When we use Thai laws to order removals or restrictions of content and don’t receive cooperation in some cases, we might need to use Section 27 of the Computer Crime Act which makes it a crime to not follow court orders,” Puttipong said on Sunday.

Puttipong said, however, that he would not go as far as to ban Facebook because many Thai businesses relied on it to drive sales.

Facebook did not directly comment on the minister’s threat when contacted on Monday. A spokeswoman repeated an apology over the royal birthday mistranslation.

Facebook has said it processes requests from the Thai government the same as any other government. After reviewing requests, Facebook may block the content from being seen by users in that country if locally unlawful.