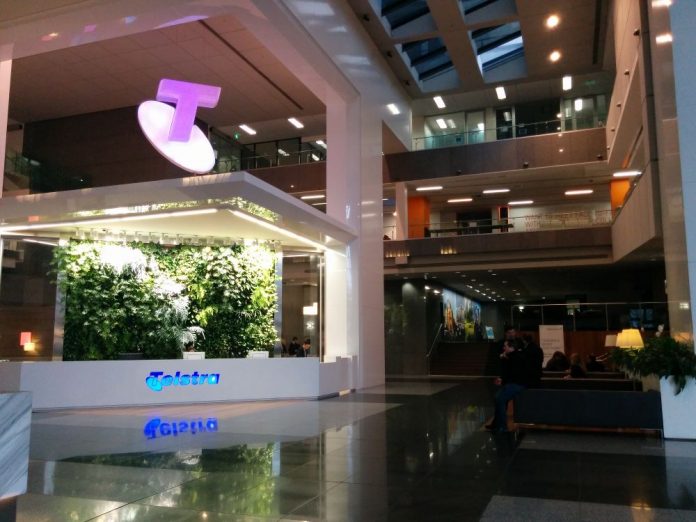 The facility, to be sold by the end of August, has 10 buildings including Telstra’s latest 6.1 megawatt data centre.

Chief Executive Andrew Penn said the company had now sold more than A$1.5 billion worth of assets as part of a strategy announced in 2018 to strengthen its balance sheet.

However, the telecom firm will retain ownership of all ITand telecom equipment at Clayton and be responsible for building upgrades, repairs and future capex requirements as part of a triple-net lease-back arrangement with New South Wales-based Centuria.

Shares of Centuria went into a trading halt on Wednesday as the company is expected to announce a capital raise to finance the purchase of the data centre.

The lease is for an initial 30-year period with two 10-year options for extensions, Melbourne-based Telstra said.

Telstra is set to report its full-year results on Aug. 13.