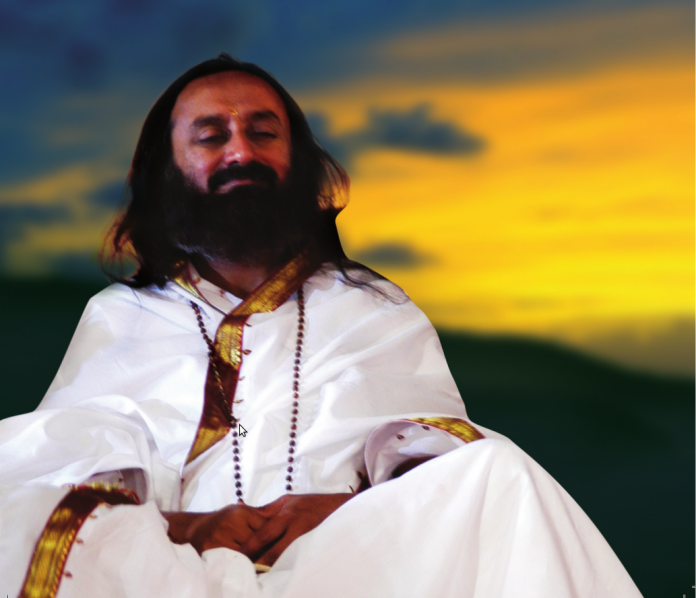 The findings, reported in Frontiers in Psychiatry and mentioned on the Yale University website, said ‘such resiliency training programs could be a valuable tool for addressing the mental health crisis on university campuses.’

In the ongoing pandemic, youth have been a particularly vulnerable age group when it comes to mental health, matters made worse by uncertainties about the future, rise of protests and global tensions.

In a randomized controlled trial, the research teams at the Yale Child Study Center and Yale Center for Emotional Intelligence evaluated three classroom-based wellness training programs. All three incorporate breathing and emotional intelligence strategies. The programs were tested on 135 undergraduate subjects for 8 weeks and the results were measured against a controlled group of undergraduates who were not part of any of the three programs.

“In addition to academic skills, we need to teach students how to live a balanced life,” said Emma Seppälä, lead author and faculty director of the Women’s Leadership Program at Yale School of Management. “Student mental health has been on the decline over the last 10 years.”

Sudarshan Kriya is a powerful rhythmic breathing technique taught as part of The Art of Living programs, that eliminates stress and emotional toxins at a cellular level. Research shows, the technique helps improve the sleep cycle, improves secretion of happy or feel-good hormones like oxytocin, reduces the secretion of stress hormones like cortisol, heightens awareness, and reduces clinical depression symptoms.

Anxiety, depression and stress have been some of the most common self-reported problems by university students.