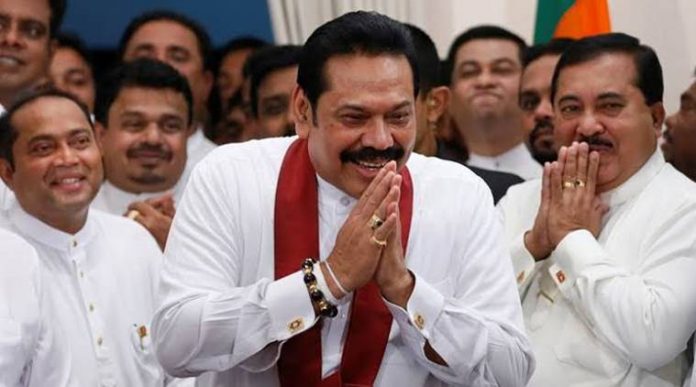 Gotabaya and his older brother Mahinda Rajapaksa won an overwhelming majority in the Aug. 6 poll, giving the family the power to enact sweeping changes to the island nation’s constitution.

The two-thirds majority for his Sri Lanka Podujana Peramuna party and its allies will allow him to restore full executive powers to the presidency, a move analysts say could push the country towards authoritarianism.

In a ceremony late on Wednesday, Gotabaya appointed Mahinda Rajapaksa – himself a former president – as minister of finance, urban development and housing, and religious and cultural affairs.