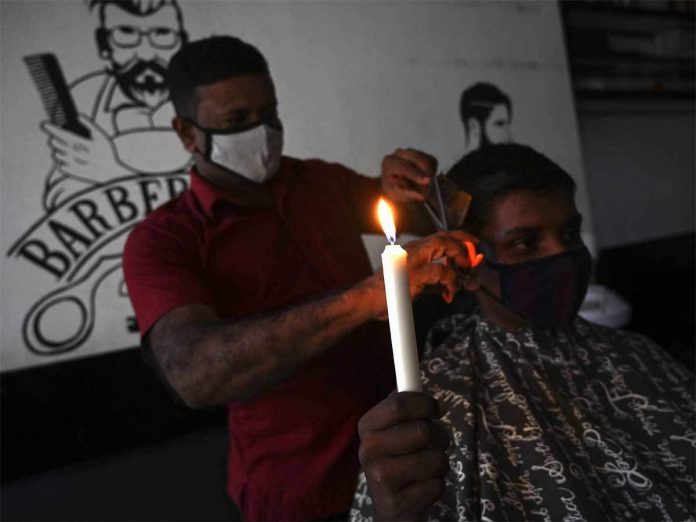 Sri Lanka faced a nationwide power failure due to a technical breakdown at a power station in Kerawalapitiya on the outskirts of capital Colombo, bringing businesses and daily life to a standstill.

Power Minister Dullas Alahapperuma rushed to the Kerawalapitiya Power Station within an hour after the nationwide blackout on Monday afternoon and remained with technicians who were trying to restore power, reports Xinhua news agency.

Due to the massive outage, water supply to several areas was also disrupted while severe traffic congestion on the roads in Colombo.

By 8.30 p.m., 80 per cent of the electricity supply was restored, Ceylon Electricity Board (CEB) Chairman Vijitha Herath told the media.