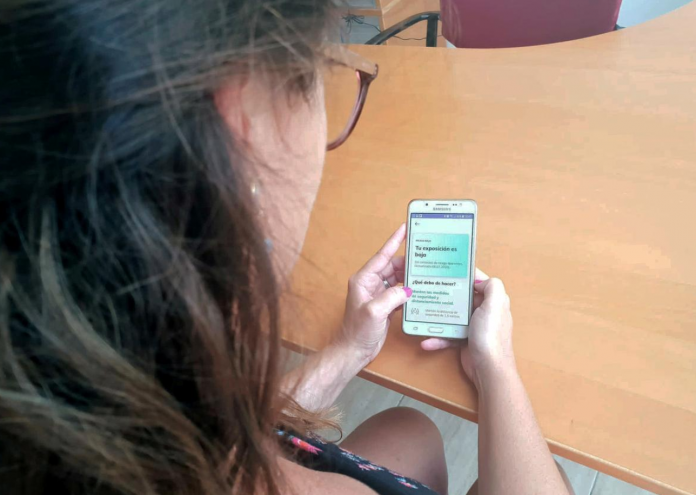 Spain aims to roll out a COVID-19 contact-tracing app across the country in September after saying on Monday that a pilot showed it could detect almost twice as many potential infections as human trackers during a simulated outbreak on a tiny island.

In the absence of a vaccine or cure, states are deploying Bluetooth wireless technology to log contacts and alert people when someone they have been near tests positive.

Spain used a new system developed by Google and Apple which holds data on individual devices to ensure privacy, to build an app it tested on La Gomera, an island next to the tourist hotspot of Tenerife in the Canary archipelago, in July.

Now the government aims to offer it to regional health authorities who could have it ready by mid-September, and from Aug. 10 to tourism-dependent areas or places where cases are rising, said Carme Artigas, head of the state digital and artificial intelligence unit.

“The app sees more than we see because we only remember contacts with people we know, but the app also remembers contacts with strangers,” Artigas said.

“It is anonymous and much less intrusive than receiving a call from someone who wants to reconstruct everything you have done for the past 15 days,” Artigas added.

Participants anonymously entered randomly distributed codes into the app, some of which falsely indicated a positive COVID-19 test, which then alerted everyone with whom they had spent a minimum of 15 minutes at a proximity of 2 metres (6.5 ft) or less.

For every virtual positive diagnosis, the app identified an average 6.4 contacts with others, Artigas’s ministry said in a statement, compared with an average 3.5 contacts identified by human tracers in the Canary Islands.

The spread of the disease in Spain slowed as the government imposed one of the strictest lockdowns in Europe and as many countries limited international travel, but new cases have started rising again, hitting a post-lockdown record of 1,525 on Friday.