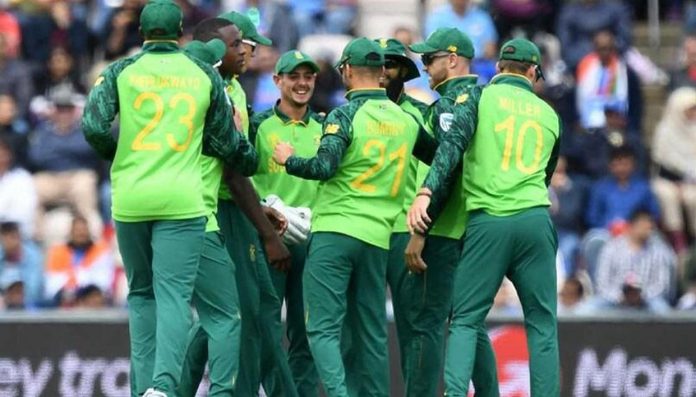 South Africa’s director of cricket Graeme Smith does not expect the national team to be back in action until November at the earliest and confirmed the scheduled tour of West Indies has been postponed indefinitely.

Cricket West Indies chief executive Johnny Grave said last week they were hopeful of hosting South Africa in September for either two tests or five T20 internationals, but Smith has made clear that will not happen.

“The West Indies tour has been postponed indefinitely,” he told reporters on Saturday. “We are struggling to find the time with the Indian Premier League, when our players are likely to be needed from the beginning of September.

“In terms of when we will get back onto the field, we are probably looking at November onwards. And if all goes well, it will then be a very busy period for South African cricket, playing series at times when we don’t usually play.

“It will be a case of trying to cram in all the tours that have been missed.”

South Africa cut short a One-Day International series in India in March due to the COVID-19 pandemic, and have also been forced to postpone a tour to Sri Lanka, as well as their engagement with West Indies.

Smith said the lack of cricket is a financial time bomb for the country, who have also lost their major sponsor in the last few months.

“Financially we are in a lot of trouble. We need to get our broadcast rights in, support from corporate sponsorship and get the right content (series) in place.”

South Africa are scheduled to play test matches against Pakistan, Sri Lanka and Australia between January and March next year.