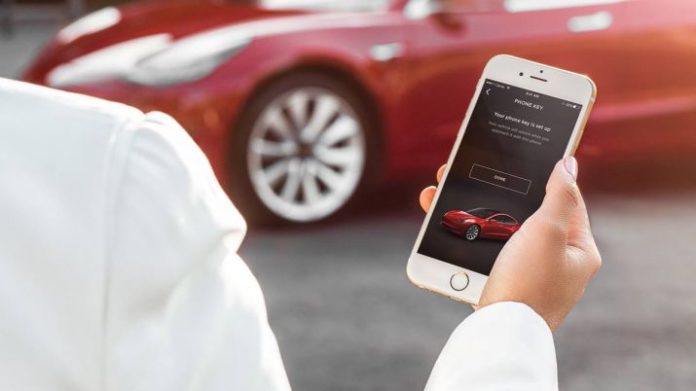 (IANS) Increasing orders from key clients like Samsung, OPPO, Realme and LG helped smartphone shipments from ODM/IDH (original design manufacturer/independent design house) companies grew 12 per cent (year-on-year) in the first half of this year, a new report said on Friday.

As a result, smartphones with outsourced designs (from ODM/IDH companies) rose to account for 36 per cent share of the total global smartphone shipments, up from 27 per cent in 2019.

Today, these two companies have become the largest clients in the global smartphone ODM market.

The report found the impact much less severe than the overall smartphone market, as most orders outsourced to ODMs were devices in the sub-$150 price band.

“In H1 2020, share of the sub-$150 smartphones grew by three percent points to account for 45 per cent of the global smartphone sales, as consumers tended to constrain their spending under a gloomy economic outlook,” Tang informed.

“Parts of orders from clients’ India, Europe and LATAM markets had to be deferred to the second half due to the nationwide lockdowns in some of these regions.”

“Due to the limitations related to its internal resources, Wingtech had to downsize the cooperation with Xiaomi, shifting focus to projects from Samsung and OPPO,” research analyst Mengmeng Zhang said.