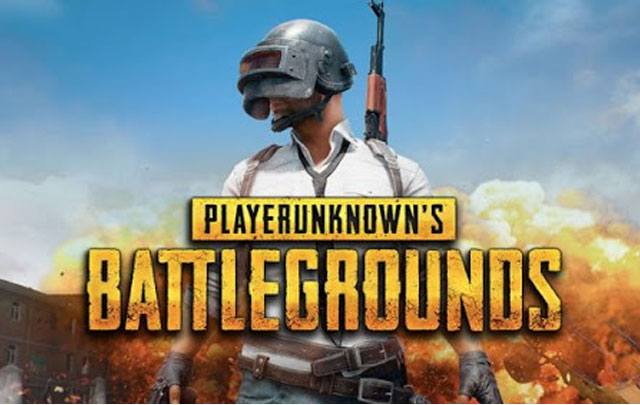 (IANS) PUBG Mobile has announced the arrival of a new gaming era with its 1.0 version, along with global mobile esports tournament PUBG Mobile Global Championship (PMGC) with a grand prize pool of $2 milion (about Rs 15 crore).

The new update will be made available to everyone on September 8 and PMGC event will kick-off late in November for regions including Americas, Europe, South Asia, Southeast Asia, Middle East and China.

“We want to thank every single one of our players for joining us on our journey to the 1.0 launch,” the company said in a statement on Monday.

“Throughout the design and development process we have been adamant about keeping the iconic PUBG Mobile IP and style, while we have continued to innovate to deliver the ultimate experience for mobile devices,” it added.

The new 1.0 version will bring a range of graphical changes, which will make game play more detailed and better looking.

The 1.0 update is expected to bring up to a 30 per cent increase in frame rate and a 76 per cent decrease in lag, depending on the type of device a player is using.

According to the team behind PUBG Mobile, the new user interface is going to allow for more interactivity for players while also being easier on the eyes.

In terms of the game play, the 1.0 update is going to improve game textures and lighting, and offer better environments, scope interaction, and overall visual effects that will be brought in with Ultra-HD graphics.

The update will also make the 90Hz mode available to all players. Earlier, only OnePlus phone owners with a high refresh rate display came with the feature.

The game now has more than 600 million downloads and 50 million active players, not including the Chinese mainland where a rebranded version of the game called Game for Peace.