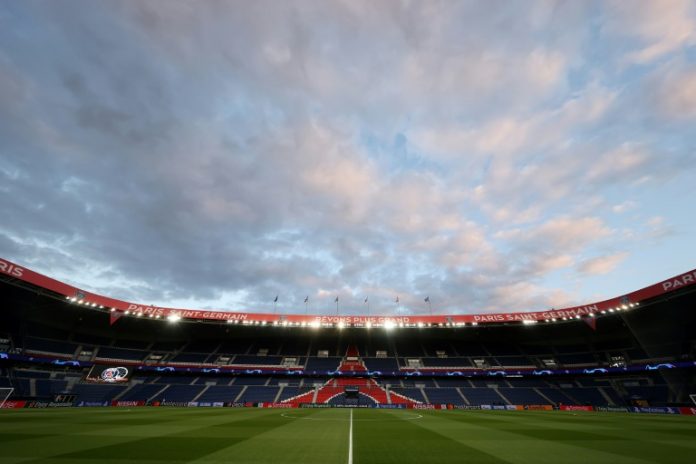 Paris St Germain’s opening game of the Ligue 1 season at Lens has been pushed back almost two weeks to Sept. 10 at the request of the club who want the players to have more time to recover after the Champions League final.

French champions PSG, who lost 1-0 to Bayern Munich in the European showpiece on Sunday in Lisbon, had asked the domestic league’s governing body (LFP) to rearrange the fixture.

“At the request of Paris St Germain and in agreement with RC Lens and broadcaster Canal +, the LFP Bureau has decided to postpone the meeting between RC Lens and PSG initially scheduled for Aug. 29 to Sept. 10,” PSG said here on their website.

The LFP said Sunday’s match between Strasbourg and Nice had been brought forward to 9:00 pm local time on Saturday, when PSG’s game at Lens was originally scheduled to take place.