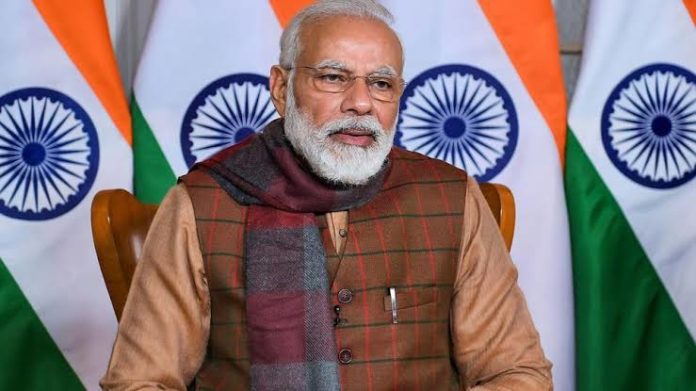 Prime Minister Narendra Modi has stressed on the need for the country to be self-reliant in agriculture. He said this while inaugurating an academic and administrative building of Rani Lakshmi Bai Agriculture University in Jhansi, through video conferencing.

“A comprehensive plan to form clusters of industries is planned near villages. A special fund of Rs. 1 lakh crore has been created for these industries to get better infrastructure facilities,” Prime Minister Modi said. He added that the goal of self-sufficiency in agriculture is to make a farmer productive as well as an entrepreneur.

“When farmers and farming move forward in the form of industry, employment and self-employment opportunities are going to be created in the village and near it, on a large scale,” said Modi.

He said, “Be it drone technology, artificial intelligence technology, modern agricultural equipment, young researchers like you, young scientists, will have to work relentlessly to make it more and more useful in the country’s agriculture.” He also spoke about addressing water woes by linking rivers.