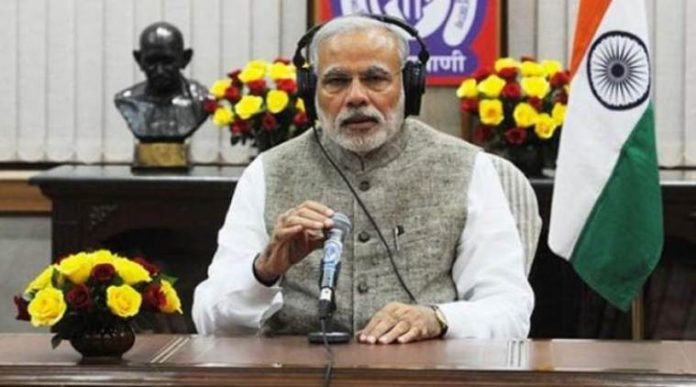 Noting that the global toy industry is worth over Rs 7 lakh crore but India’s share is very small in the sector, Prime Minister Narendra Modi on Sunday gave a clarion call to be “vocal for local toys”, stressing on the need for making the country a toy hub.

Addressing his monthly radio programme ‘Mann Ki Baat’, the Prime Minister said India has the talent and the ability to become a toy hub.

The Prime Minister said that the toy industry is very diverse and some of the regions in India are being developing as toy clusters to make the nation a toy hub. Channapatna in Karnataka’s Ramanagara, Kondapalli in Andhra Pradesh’ Krishna, Thanjavur in Tamil Nadu, Dhubri in Assam, and Varanasi in Uttar Pradesh are among the places in India which are being developed in the toy sector.

Mentioning that there has been a tradition of local toys in India, the Prime Minister said there are several expert toy craftsmen in India.

During the Covid-19 pandemic, Modi said he was thinking about his young friends and how they can get more toys. He said that the best toys are those that bring out creativity.

“Let us team up for toys. This industry is quite diverse. We should focus on this industry. Small industries, MSMEs as well as big industries also come in its range. The entire country will have to work hard together to take the toy industry forward,” the Prime Minister said in his half-hour address to the nation.

Seeking support of those trying to begin start-ups and new businesses, the Prime Minister said this is the time to be “vocal for local toys”. “Team up for toys. Let us make toys together… Let us begin the game for children.”