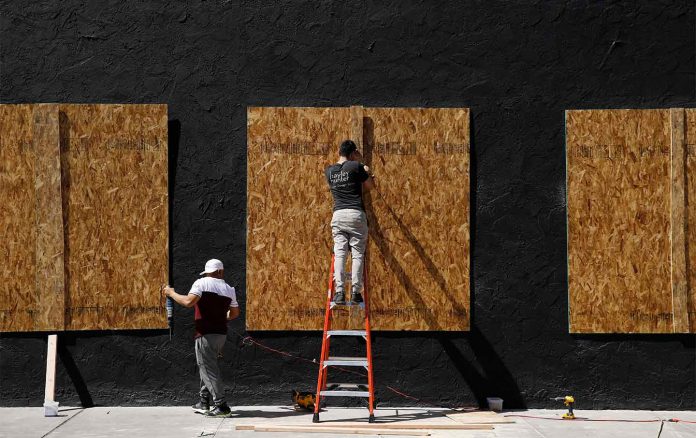 The number of British companies planning to cut staff numbers in June was five times higher than in the same month a year earlier, in an ominous sign of COVID-19’s economic impact.

Figures obtained by the BBC show that 1,778 companies informed the government of plans to cut a total of 139,000 jobs. A year earlier the figure was 345 companies announcing a total of 24,000 job losses.

Businesses are required to inform the Insolvency Service if they plan to cut 20 or more jobs.

During the pandemic the government has been paying the salaries of almost 10 million furloughed workers. Economists are predicting a surge in unemployment when that program ends in October.

The U.K. economy shrank by more than 20% in the first half of 2020, and despite some signs of recovery the Bank of England says the economy will end 2020 9.5% smaller than it started the year.