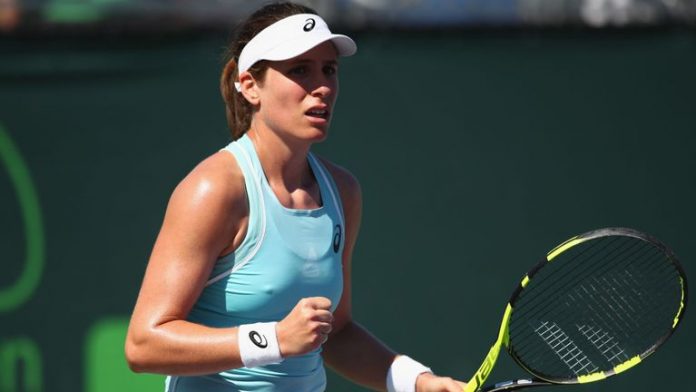 A handful of prominent late withdrawals may have taken some of the sheen off the Palermo Ladies Open but the importance of the claycourt event is not lost on the sport as it marks the return of professional tennis on Monday after the COVID-19 shutdown.

Plenty of exhibition events have taken place across the world since the sport was abruptly halted in early March but the women’s tournament in the Sicilian capital will be the first across both the elite WTA and ATP tours in five months.

WTA chief Steve Simon recently told Reuters that he hoped Palermo would provide a blueprint for tournament operations for the rest of 2020 amid the COVID-19 pandemic.

The WTA International-level event would usually attract only a modest field but its initial entry list boasted a host of players in the top 20, including twice Grand Slam champion Simona Halep of Romania.

World number two Halep has since withdrawn from the tournament due to concerns over international travel amid the new coronavirus pandemic as has Britain’s Johanna Konta, who will be focusing on hardcourt events in the United States.

Croatia’s Petra Martic will be the highest-ranked player at 15th with Czech Marketa Vondrousova and Maria Sakkari of Greece being the other top 20 players in the field.

There were, however, some more last-minute health hazards for the organisers to deal with as two players tested positive for COVID-19 antibodies.

Organisers said they returned negative results when they underwent a Polymerase Chain Reaction test, currently being used to detect COVID-19.

“The procedures that have been put in place by the WTA, the Palermo Open and local jurisdiction were immediately followed and will continue throughout the tournament,” the WTA said.

The event has put in place strict health protocols with everyone having to undergo COVID-19 tests before they come to the tournament as well as on arrival and then every four days.

During the event players have to handle their own towels and there will be a smaller team of ball kids and lines officials but a limited number of spectators are allowed in the stands.

“We are happy to play in front of the public, even though in a drastically reduced number due to COVID-19 prevention measures,” tournament director Oliviero Palma said, adding that only a few tickets remained unsold.

“Now more than ever, we could have filled a 5,000-spectator stadium”.

Palma has said that the event, which will have a reduced prize pot of $202,250 due to financial constraints, will run losses but his responsibility was to prove that professional tennis can resume safely.