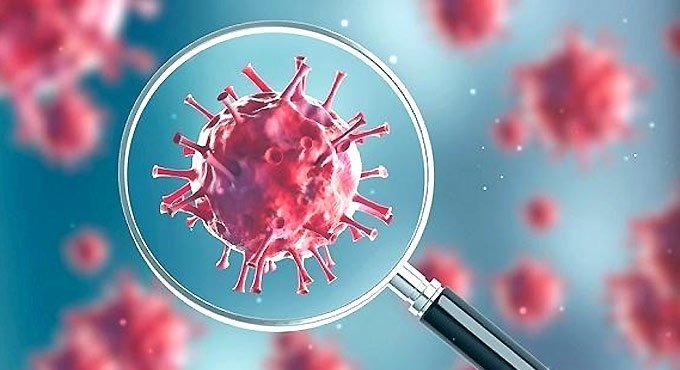 One player in the Premiership tested positive for COVID-19 in testing after the first round of fixtures following the season’s restart, Premiership Rugby said on Friday.

The Premiership said 1,043 players and club staff had been tested — the highest number of tests they have carried out in a day since they began testing in early July.

Neither the club nor player were named, but he will now go into self-isolation along with any close contacts until they are reassessed.

The top-flight season was suspended in March due to the novel coronavirus outbreak, but clubs were allowed to begin close-contact training last month.

In seven weeks of testing so far, 27 players and 13 members of staff have tested positive.

After 14 rounds of the season, Exeter Chiefs top the standings with 50 points, eight ahead of Bristol Bears.