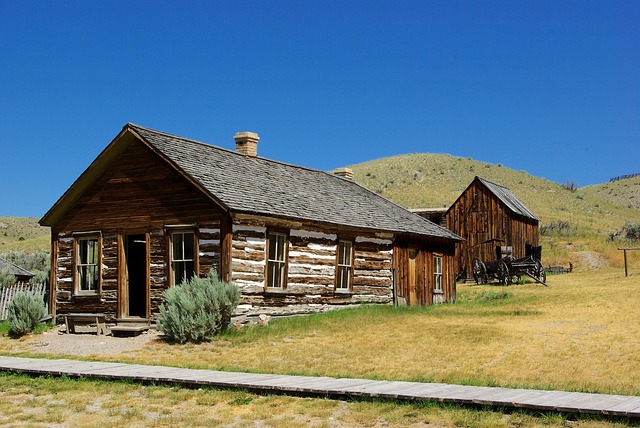 The state government has notified the Odisha Development Authority (Planning and Building Standard) Rules, 2020, which will make building and planning norms uniform across the state.

“This will help us to introduce a common online platform for building plan approval throughout the state,” said the Minister.

He said these rules will address concerns of all the segments of the urban population.

“There are many exemptions, relaxations and incentives, which will not only make the small private buildings easy to plan, construct and occupy, but will also encourage construction of large scale high-rise projects to make the housing units more affordable,” said the Minister.

He said the setbacks have been relaxed for almost all the categories of buildings and the restriction of maximum floor area ratio (FAR) on low risk buildings has been removed.

“108 pre-approved designs for low-risk buildings have been made readily available, which will not only reduce dependency of people on the architects, technical persons and the Planning Authorities, the plans will also get approved almost instantly,” informed Jena.

Now construction of houses and obtaining occupancy certificates will be much easier than before. Provisions have also been made for the development of commercial use in the residential buildings.

These are all going to help increase housing stock considerably, said Jena.

He said the rules also facilitate significant improvement in the affordable housing sector through a lot of relaxations and exemptions.

The setbacks, approach road, parking and many other building norms have been relaxed to attract more and more investment in the housing sector.

“However, what is most significant is the amendment of the Policy for housing for all in Urban areas, Odisha, 2015, which is going to attract more private partners to come forward to collaborate with government in construction of affordable houses for the economically weaker section (EWS) and lower-income group (LIG) category,” said the Minister.

“Our state is the first in the entire country to take such a path-breaking and progressive initiative. Besides, 20 per cent of all plotted developments will have to provide for EWS and LIG categories,” said the Minister.

The rules have raised the limits of maximum FAR upto 7, which is the highest in the country. This will make high rise buildings possible.