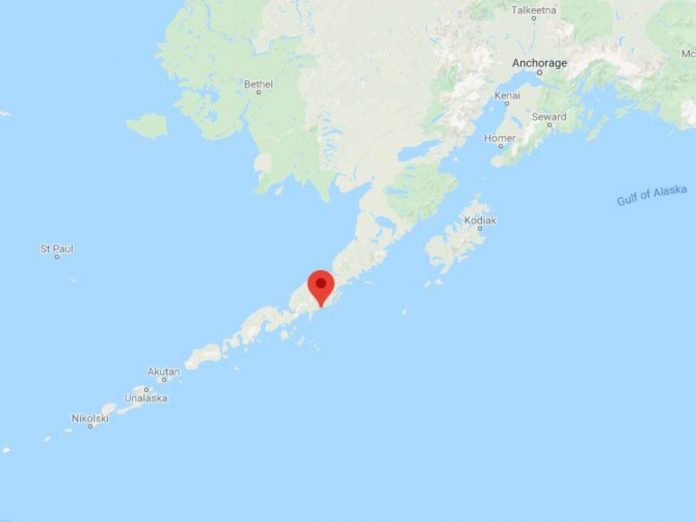 The U.S. unit of diversified Canadian miner Northern Dynasty Minerals Ltd on Saturday denied a media report that said the administration of U.S. President Donald Trump plans to block its proposed Pebble Mine in Alaska early next week.

Politico reported here earlier on Saturday that Trump was planning to block the proposed Pebble Mine, which environmentalists argue would damage the surrounding salmon-rich habitat, and the people and wildlife that depend on it.

“We firmly believe that the implication pushed by Politico that the White House is going to kill the project is clearly in error, likely made by a rush to publish rather than doing the necessary diligence to track down the full story”, Pebble Limited Partnership said in a statement.

The U.S. Army Corps of Engineers (USACE) office in Alaska is planning to hold a conference call on Monday with groups connected to the proposed mine to discuss its decision, Politico reported, citing people familiar with the plans.

“It appears that the normal process continues to move forward”, Pebble Limited Partnership said, adding the USACE was going to publish a letter on Monday.

“Based upon our ongoing interaction with the USACE, we believe the letter will discuss the need for a significant amount of mitigation for the project’s wetlands impacts,” it said.

Politico, which included Pebble’s response in its report, did not immediately respond to a request for comment on the company’s denial.

The Trump administration in July proposed approving a permit for the mine near an Alaska salmon fishery, boosting a project the administration of former President Barack Obama tried to block on environmental grounds.

Earlier this month, Democratic presidential candidate Joe Biden opposed the project, saying that if he was elected in the November election, his administration would stop the proposed mine.