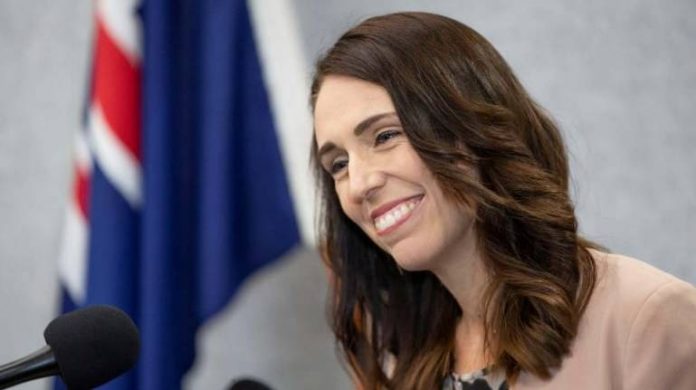 New Zealanders on Wednesday scrambled to stock up on essentials as the country’s biggest city prepared to go into lockdown again, following new cases of the coronavirus that ended a 102-day record run without any new infections.

Prime Minister Jacinda Ardern announced overnight that she was shutting down Auckland after four new cases of COVID-19 were discovered in the city from the same family, despite the international borders’ being shut to foreigners and returning New Zealanders put in mandatory quarantine.

The government has said the source of the new infections was unknown so far.

Long queues were reported outside supermarkets in Auckland and across other parts of the country, as people raced to stock up on food and other essential items before the new restrictions took effect from noon.

New Zealand’s biggest city will move back into alert level-3 lockdown, which would mean people should stay away from work and school, and gatherings or more than 10 people would again be restricted. The restrictions will be in effect for three days, until Friday.

The rest of New Zealand will move into level 2, meaning social distancing measures would be applied and mass gatherings would be limited to 100 people.

New Zealand’s successful fight against COVID-19 was hailed globally, and the Pacific island nation of 5 million was seen as one of the safest places, as the pandemic raged globally.

It marked 100 days without a domestic transmission of the coronavirus on Sunday, but warned against complacency as countries like Vietnam and Australia which once had the virus under control now battle resurgences.

Calls have grown to postpone the national election scheduled for Sept. 19, as political parties suspended campaigns due to the new restrictions.

“It’s going to be very difficult to have an election in mid-September when we are now mid-August,” opposition National Party leader Judith Collins told Newshub.

Ardern, who is seen winning, according to opinion polls, has said she has not yet considered the impact of the new restrictions on the polls.