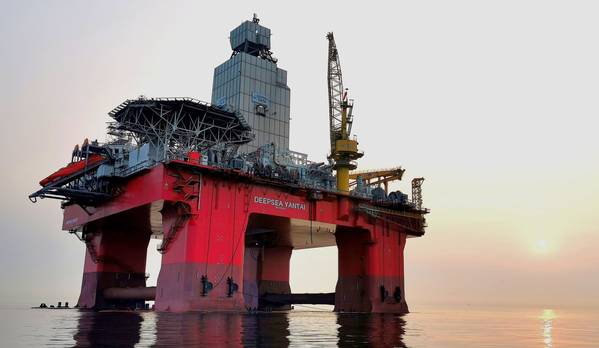 Britain’s Neptune Energy and its partners have discovered oil at a jointly owned drilling license in the Norwegian part of the North Sea, and will now consider options for how to develop the find, the company said on Tuesday.

The Dugong well is estimated to contain between 40 million and 120 million barrels of oil equivalent, making it the largest find off Norway so far this year, the company said.

“This is a significant discovery and strategically important for Neptune Energy in this region,” the head of the company’s Norwegian unit, Odin Estensen, said in a statement.

“Dugong may also open up additional opportunities in the surrounding licences, with the potential for a new core area for Neptune in Norway,” he added.

A separate prospect in the same license is estimated to hold up to 33 million barrels of oil, the operator added.

Private equity-backed Neptune, founded in 2015 by former Centrica (CNA.L) boss Sam Laidlaw, holds a 40% stake in the Norwegian license, while Petrolia NOCO PETO.OL, Concedo and Japan’s Idemitsu (5019.T) each own 20%.