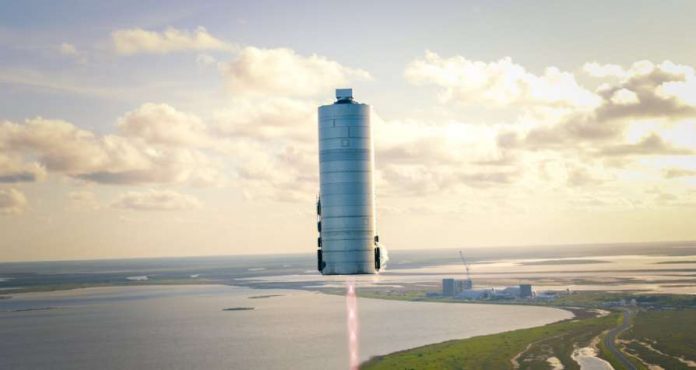 (IANS) SpaceX employees were given a day off on Friday as a reward after the company’s Crew Dragon capsule completed the historic NASA Demo-2 mission.

The two-month long test flight marked the first time SpaceX has flown people to space, as the capsule carried NASA astronauts Bob Behnken and Doug Hurley to and from the International Space Station (ISS).

The Demo-2 test flight for NASA’s Commercial Crew Programme has become the first to deliver astronauts to the space station and return them safely to Earth onboard a commercially built and operated spacecraft.

A prototype of SpaceX’s Mars Starship spacecraft got off the ground in a test flight this week, marking a small step that could one day prove to be a giant leap towards the human exploration of the Red Planet.

The vehicle, Starship SN5, performed a small hop as it took to the skies for about 40 seconds.

Starship is SpaceX’s ambitious spacecraft to take humans to the Red Planet. The company has been working on prototypes to find the right design that will work for the transport.

Several of Starship SN5’s predecessors got destroyed during test flights.