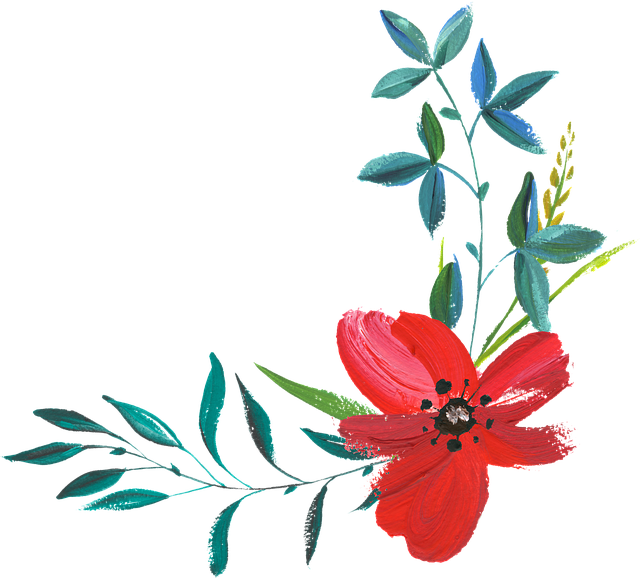 Captain Deepak Sathe – who was martyred in the Air India Express plane crash in Kozhikode last Friday – was bid a tearful farewell at his funeral performed with full state honours here on Tuesday.

Sathe’s sons – Shantanu and Dhanjay – performed the last rites at his residence compound, Nahar Amrit Shakti in the presence of representatives of the defence forces, Maharashtra Police, various political leaders and society.

Wreaths were placed on behalf of Chief Minister Uddhav Thackeray, the armed forces, and various organisations and institutions he was connected with after which the cremation took place at the Vikhroli Electric Crematorium, said a close family friend Capt D S Yadav.

“Deepak Sathe was a loving husband and caring father and we are deeply pained by his tragic demise. He was a family man and loved to spend time with family and friends whenever possible. He was a calm, composed, simple and genuine person who persistently imbued happiness in people around him,” said his wife Sushma and sons in a special tribute.

They described him as warm with friends and acquaintances alike, careful and meticulous in his ways, and always pursued excellence.

“He instilled in the children the importance of an honest day’s work, and a good night’s sleep. He infused in us a love for sport and the outdoors, the inquisitiveness to try novel experiences and an enthusiasm to explore new lands and varied cuisine. He will remain in our hearts forever,” said the Sathe family.