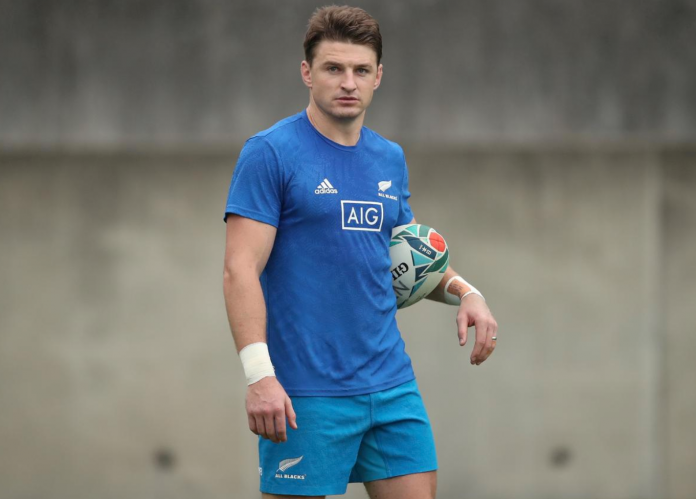 Beauden Barrett is back wearing the number 10 jersey for the Auckland Blues but Richie Mo’unga’s showdown with Josh Ioane on Sunday might give a more informative assessment of the All Blacks’ depth at flyhalf.

Mo’unga has been in superb form for the Canterbury Crusaders in Super Rugby Aotearoa and is the likely starter if New Zealand are able to play tests this year.

Barrett started his season at fullback and drew some criticism for his lack of influence on the game, but has looked more assured at flyhalf for the last two matches.

“It’s good to see Beaudy back at 10,” Mo’unga told reporters on Wednesday. “It lifts everyone’s game up and makes me want to play better and put my case out there even more.”

Barrett electrified the game when he succeeded Dan Carter as starting flyhalf following the 2015 Rugby World Cup and was named World Player of the Year in 2016 and 2017.

Mo’unga’s form since 2017, however, prompted Steve Hansen to opt for a dual playmaker strategy with Barrett at fullback and Mo’unga flyhalf.

Ian Foster, Hansen’s successor as All Blacks coach, has given no indication of his preferred option at 10 but it is almost certain both will be in the squad later this month.

Ensuring depth at flyhalf has become something of an obsession in New Zealand since injuries to three number 10s led to Stephen Donald being summoned from a fishing trip to kick the winning points in the 2011 World Cup final.

Facing Mo’unga on Sunday will be the player most rate as third in the flyhalf pecking order, Otago Highlanders’ Ioane, who made his test debut off the bench against Tonga last year.

“I’m just trying to focus on being the 10,” he said, steering clear of talk Sunday could be an All Blacks trial. “I just want to play as well as I can for the next two weeks.”