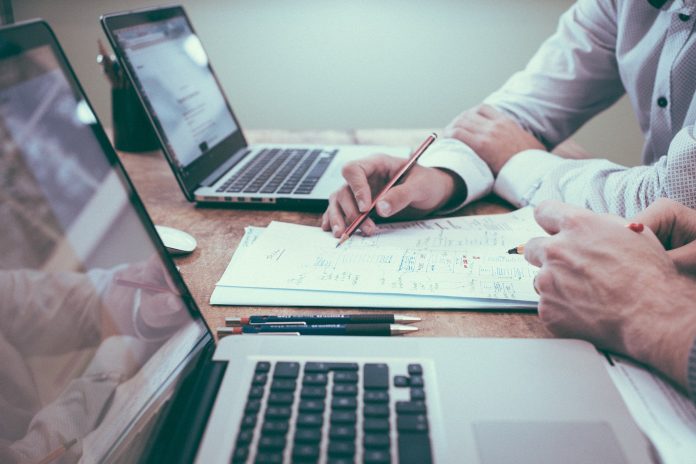 Lumikai said it has been actively sourcing deals in stealth mode with more than 140 interactive founders already having been met in the first half of this year.

With the first close recently completed, the fund plans to announce its first wave of investments in the third quarter.

“Traditionally, global finance eschewed the games industry viewing it as a hit-driven business. In India too, games’ creators have been underfinanced,” Sehgal, Lumikai General Partner, said in a statement.

“However, we deeply believe in the portfolio approach of building early winners across genres to deliver outsized returns,” Sehgal added.

Lumikai said the fund is backed by a global investor base, including iconic gaming and technology companies, from Japan, Finland, the US, and South Korea.