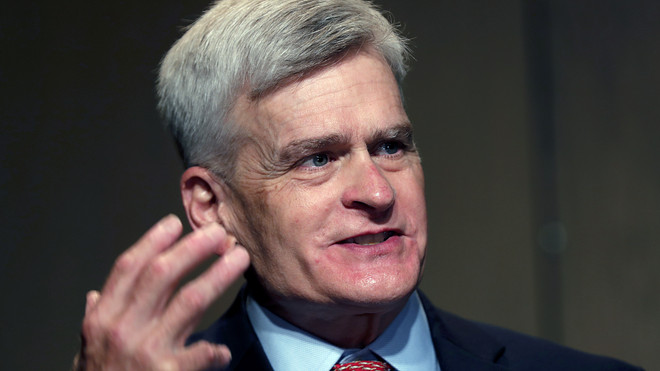 Bill Cassidy, the Republican Senator from the US state of Louisiana, announced that he has tested positive for the novel coronavirus

“I am strictly following the direction of our medical experts and strongly encourage others to do the same,” sources quoted Cassidy as saying in a statement on Thursday.

The Senator’s office said he planned to begin a 14-day quarantine.

Cassidy was notified on Wednesday night that he had been exposed to someone with the coronavirus and was tested on Thursday.

The test came back positive.

He became the second Republican Senator to contract the virus after Rand Paul of Kentucky tested positive in March.

The Senate is currently in recess.

Unlike the House where a mask mandate has been ordered by Speaker Nancy Pelosi, no such requirements have been issued in the upper chamber.

Several other lawmakers from both parties have tested positive for coronavirus, including Illinois Republican Representative Rodney Davis, who tested positive earlier this month.

Republican Representatives Morgan Griffith of Virginia, Mario Diaz-Balart of Florida and Mike Kelly of Pennsylvania, and Democratic Representatives Joe Cunningham of South Carolina and Ben McAdams of Utah, have also announced in recent months they were infected with the virus.