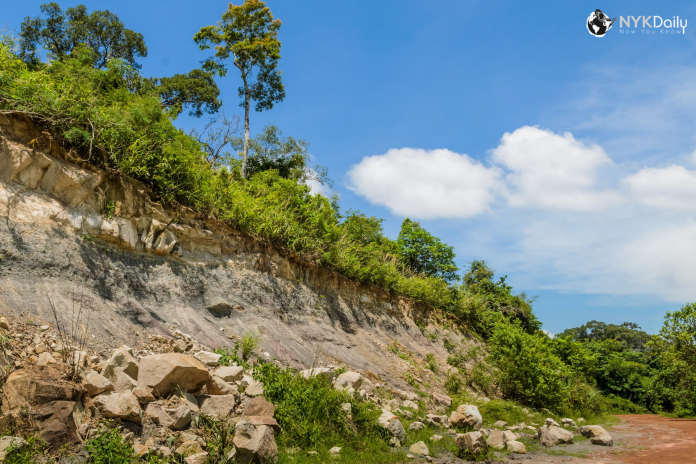 Prime Minister Narendra Modi on Friday condoled the deaths due to a landslide at Rajamalai in Kerala’s Idukki district due to heavy rain for the past four days and announced an ex gratia of Rs two lakh each to the next of kin of the victims.

In a series of tweets, the Prime Minister said: “Pained by the loss of lives due to a landslide in Rajamalai, Idukki. In this hour of grief, my thoughts are with the bereaved families. May the injured recover quickly. NDRF and the administration are working on the ground, providing assistance to the affected.”