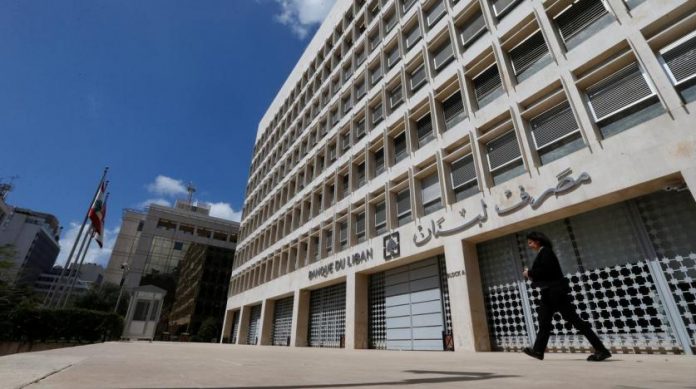 Ghassan Al-Amine, President of Lebanese Order of Pharmacists, said on Wednesday a disaster awaits Lebanon once the central bank lifts subsidies on medicines within less than three months.

“This will lead to a sharp increase in the prices of medicines in Lebanon and the bankruptcy of the National Social Security Fund which covers more than 80 per cent of the medicine bills of over 60 per cent of the Lebanese population,” Al-Amine said.

Lebanon’s Central Bank Governor Riad Salameh announced earlier this month that the central bank can only use 2.3 billion US dollars of its foreign currency reserves to subsidise basic items, meaning that it can continue injecting only 700 million dollars a month for the next three months.

Lebanon has been suffering for the past year from a shortage in US dollar amid drop in injection of US currency by expatriates in the Lebanese market and rise in transfers made by big depositors to foreign countries.

This has prompted banks to impose unofficial capital control on individuals and companies who wish to withdraw US dollar from their bank accounts, which created great panic among depositors about the possibility of losing their deposits in banks.