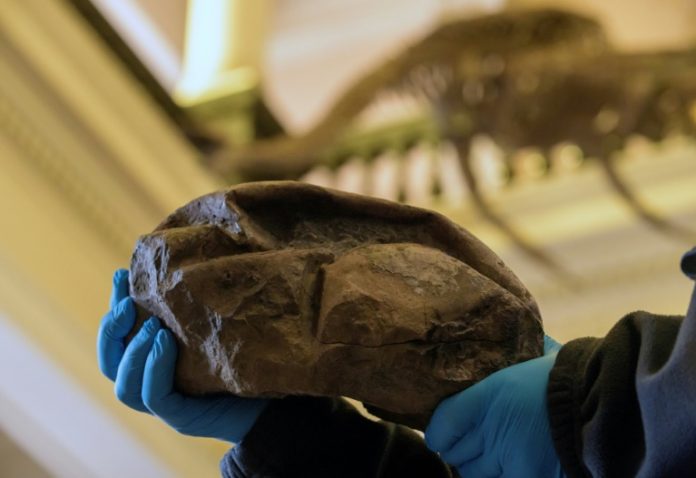 Mamit District Deputy Commissioner Lalrozama said that these human skulls and bones were found on Friday evening while clearing the debris of a landslide from a road.

“After collecting all the skulls and bones, they would be sent to the state forensic laboratory in Aizawl for examination and identification. These skulls and bones seem to be of 12 or 13 adult persons while one seems to be young. But, this is a preliminary idea and we can’t share details without proper investigation,” the Deputy Commissioner said from Mamit district headquarters.

Lalrozama, a senior IAS officer who is himself a doctor of Medicine in forensic science, said that the skulls and bones, buried under the soil, were unearthed after a landslide on Friday.

A police officer added that the skulls, bones and skeletal remains were found inside a few earthen pots and are believed to be several centuries old.

“These skulls, bones and skeletals are believed to be of centuries old Mizo chiefs, when the customary practice of burying earthen pots containing skulls and bones after the last rites was followed,” the officer said.

Mizoram has an unfenced international border of 404 kms with Myanmar and 318 kms with Bangladesh and inter-state borders with Assam, Manipur and Tripura.