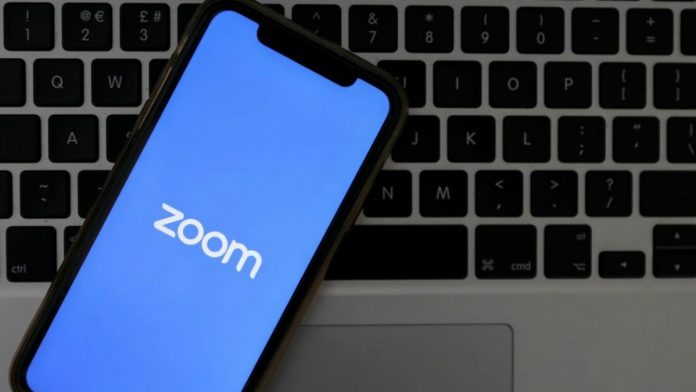 (IANS) In yet another zoombombing episode, a kindergarten orientation in the US turned into a virtual nightmare for parents and kids when the meeting on the popular video meet platform was hacked into and spammed with pornographic content and threatening messages.

According to the TV news channel WBRE, Ariela Colon and her daughter logged into their virtual kindergarten orientation in the school in the state of Pennsylvania when unknown hackers entered the Zoom meeting.

“While we were waiting for everything to start, all of a sudden it began,” Colon was quoted as saying in the report on Friday.

She and her daughter heard a male voice using racial slurs and foul language.

Then, she said that the user’s screen showed explicit content and started playing adult pornography.

“Then they started messaging us in the chat saying that he was going to rape our children,” a shaken Colon said.

Hazleton Area School District Superintendent Brian Uplinger was on the Zoom feed when the incident occurred. He said it went on for about four minutes.

In that time, nearly 25-30 people including children were exposed to obscene images and language.

Uplinger called all the families and apologised for the incident.

He said they use Microsoft 356 for virtual classes as it is more secure. “They can only get in with a district email and district password,” Uplinger said, adding the state police were investigating the case.

There have been several such incidents in the past on Zoom that involved schoolchildren.

Earlier this month, a judge in the US was forced to shut down the online hearing after someone broadcast pornographic material during the proceedings over the Zoom video meet app.