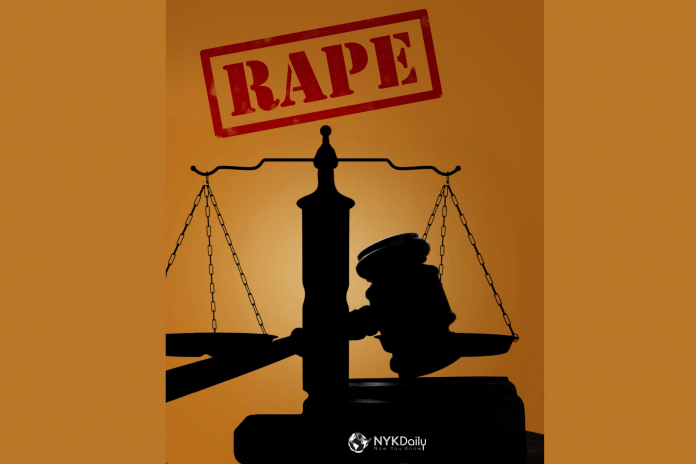 Two days after the Supreme Court dismissed the petition filed by former Jalandhar bishop Franco Mulakkal seeking to discharge him in the Kerala nun rape case, he appeared in court here on Friday and secured bail.

The Kottayam Additional Sessions Court had issued a non-bailable warrant against him last month and cancelled his earlier bail in the case, after he failed to appear before the court to hear the chargesheet in the case being read out.

But with Mulakkal making a personal appearance before the court on Friday, he was granted fresh bail and was told not to leave Kottayam till August 13 when the chargesheet would be read out.

The former bishop informed the court that he failed to appear last month on account of him testing Covid positive.

In March, a court here had dismissed the discharge petition filed by Mulakkal in the sexual assault case, forcing him to approach the apex court, which too turned down his request.

Mulakkal was arrested on September 21, 2018 on rape charges, and he secured bail on October 16, 2018. The Kerala Police has filed a 1,400-page chargesheet against him.

After the case came to light, Mulakkal was removed as head of the Jalandhar diocese.