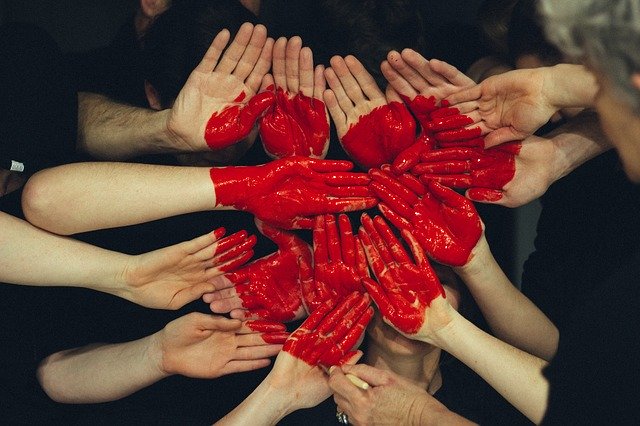 Teamwork is the collective effort of a group to pursue a common goal or to finish a task in the most efficient and effective way. This concept is seen within the larger framework of a team, which is a group of interlinked individuals who work together towards a common goal.

As you wander around the business world in 2020, you can hear a lot about “teams”; that departments, groups, or entire divisions are trying to function more as a team as opposed to a bunch of individuals.

But just how much of this represents serious efforts? I believe its principally facade. I think that co-workers get some new corporate shirts and some prominent pep talks, but apart from this, little else. As much as corporations promote the need for teamwork, most still rally around rugged cults.

There is more to developing a team than merely saying you are one. New shirts and premises are cute, but people have to think and behave as a team for this to work. In other words, progress hinges on it, becoming a natural part of the corporate culture.

In my opinion, teamwork needs training. It means producing a disciplined work environment where the members must adhere to a particular set of rules. Necessarily, it means cutting some work habits and building new ones. This can be painful yet essential if you want to achieve the coveted results. You are showing people how to live and work together.

Teamwork demands the company of a working environment favorable to collaboration. It doesn’t happen by merely making some trivial statements. A leader must do more, much more; some suggestions:

Are we trying to improve teamwork, or is this nothing more than the newest corporate fad that is being executed more for public relations than anything else? Let’s assume it is former and not the latter. Teamwork is a dominant concept, mainly when there is anything of substance to be done.

Crafty leaders intuitively recognize the need for teamwork. Be crafty whenever needed.