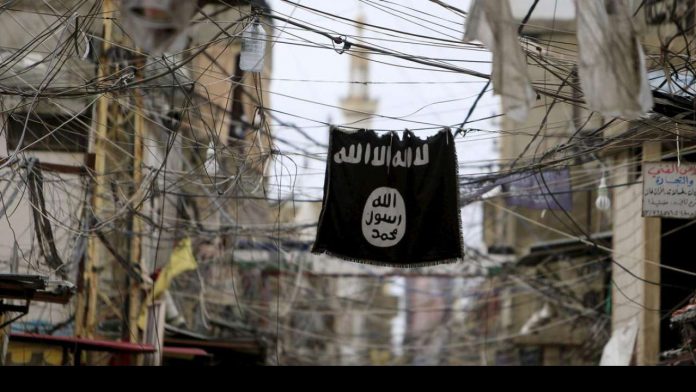 Afghanistan’s National Directorate of Security (NDS) has said that it had killed Assadullah Orakzai, the intelligence head for the Islamic State Khorasan Province (ISKP), it was reported.

The NDS told TOLO News that the IS commander was killed on Saturday during an operation near Jalalabad city, the capial of Nangarhar province.

“The Special Units of the NDS have eliminated Ziaurrahman known as Assadullah Orakzai, the native of Akhel Orakzai agency of Pakistan during a targeted operation,” the agency said in a statement late Saturday night.

According to the NDS, Orakzai was involved in plotting deadly attacks on a number of military and civilian targets in Afghanistan.

The group carried out the March 25 Kabul gurdwara attack in which at least 25 Sikhs were massacred.

On April 4, the NDS announced the arrest of Abdullah Orakzai, who is known as Aslam Farooqi, the leader of the ISKP and 19 other IS members.