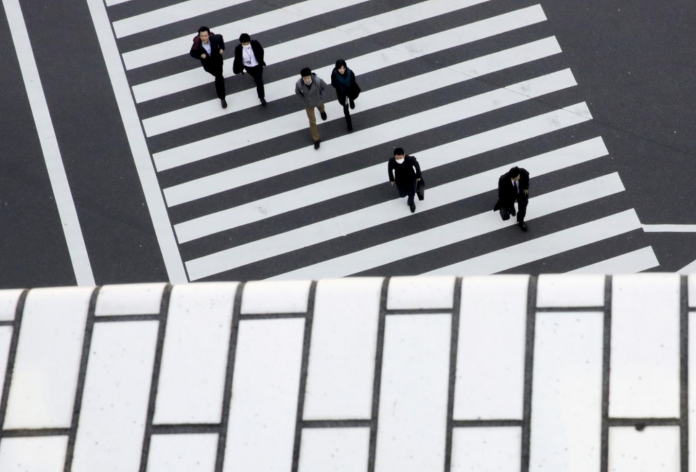 The International Monetary Fund said on Tuesday that global current account imbalances narrowed in 2019 as trade slowed, and the coronavirus could narrow them further in 2020, but some commodity exporters and tourism-dependent countries will swing to current account deficits.

The IMF’s External Sector Report on currencies and imbalances for the world’s 30 largest economies showed that net current account balances fell by 0.2 percentage point to 2.9% of global GDP.

The Fund projected a further narrowing by 0.3% of global GDP in 2020, partly due to massive fiscal and monetary stimulus by many countries and continued pressure on trade.

The IMF projected that Saudi Arabia, which had a 5.9% current account surplus in 2019, will see a deficit of 4.9% in 2018 due to the collapse of oil prices and demand.

Tourism-dependent Thailand and Malaysia will see their surpluses shrink dramatically in 2020, the report showed.

The fund said the U.S. dollar’s current account position in 2019, a deficit of 2.3% of GDP, was moderately weaker than warranted by economic fundamentals and would likely narrow to 2.0% in 2020. But it estimated that the dollar’s real effective exchange rate was overvalued by around 11% in 2019.

China’s current account surplus of 1.0% in 2019, projected to grow to 1.3% in 2020, was broadly in line with economic fundamentals, the IMF said in the report. It estimated that China’s yuan was undervalued by around 2% in 2019, largely due to trade tensions with the United States, but said the assessment was “subject to especially high uncertainty.”

China’s real effective exchange rate had appreciated by 1.8% from the 2019 average through May 2020, the report showed.