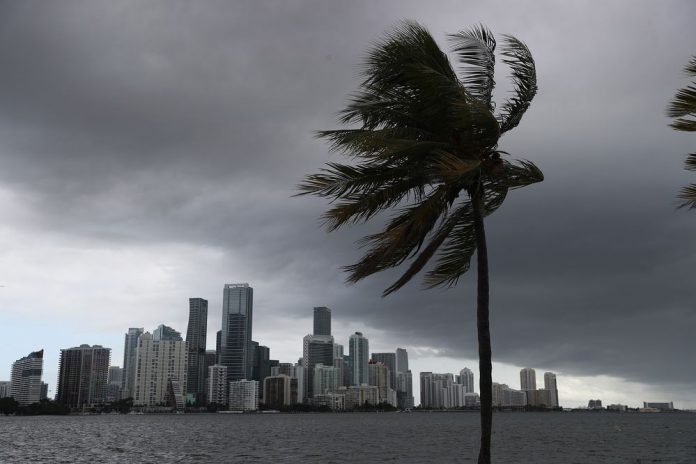 Some 1,840 people in Florida remained without power because of the tropical storm Isaias, local media reported.

Florida Power & Light (FPL) said its crew had been working throughout the night to restore power to some 20,000 customers as of Sunday.

Isaias, a Category 1 hurricane, is making a slow approach to Florida and is expected to hit the East Coast as far north as New England later this week.

The FPL warned people to stay far away from downed power lines, flooding and debris.

Florida Governor Ron DeSantis declared a state of emergency on July 31 for counties in the path of the hurricane.

He urged residents to get seven days of food, supplies, and medicine.