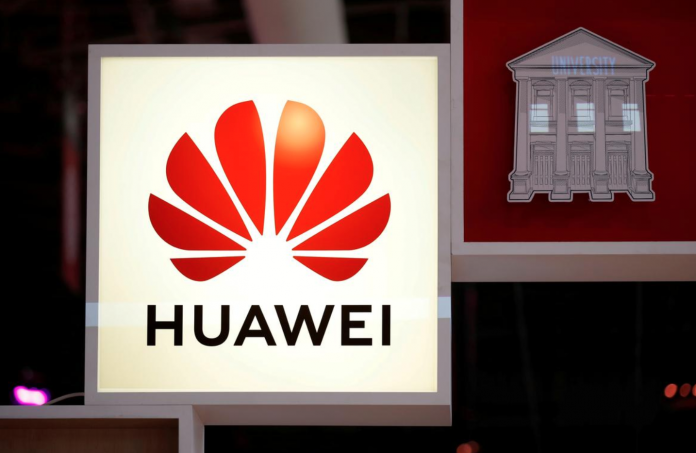 (IANS) Chinese tech Huawei is reportedly planning to unveil the latest Kirin 9000 flagship chipset along with Mate40 series flagship smartphones during the IFA 2020 in Berlin on September 3.

It could become the world’s first 5nm chipset, launching ahead of the similar chipset from Qualcomm and Apple, reports GizmoChina.

Recently, the US imposed restrictions on Huawei and put around 70 of its affiliates on the Entity List, requiring them to have special permission from the government to carry out business.

Due to the restrictions, Huawei’s contract chipset manufacturer TSMC has been prevented from taking new orders from the Chinese company and now Huawei is taking matters into its own hands.

As per the report, the company is expected to start its chip manufacturing process, at least partly, by the year-end and compete with industry giants like Samsung, TSMC, Intel, and more.

As for the Mate 40 series, the lineup may consist of three models.

The Mate 40 will sport a 6.5-inch FHD+ display while the Pro model will feature a 6.78-inch QHD+ screen. Other details regarding the Smartphones have not been revealed yet.

Huawei’s sub-brand Honor will also be at the IFA 2020 and its presentation is scheduled for September 4.