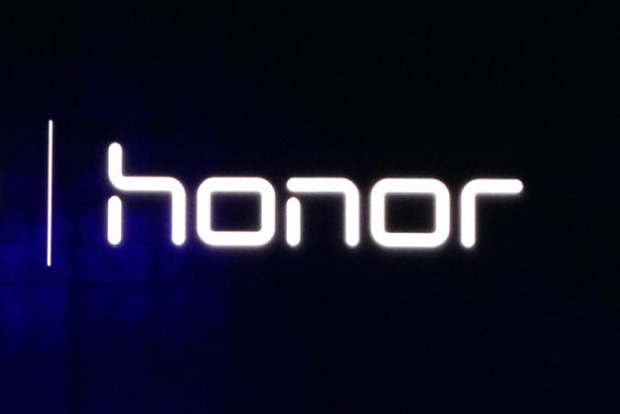 (IANS) Chinese smartphone brand Honor has been planning to launch gaming laptops and now, one of the company executives has confirmed that the laptop called Hunter will feature LED lights for aesthetics.

Lao Xiong, one of the vice presidents at Honor, shared two pictures of an upcoming Honor gaming laptop model with aesthetics LEDs turned on, reports GizmoChina.

The first image shows the illuminated ‘Hunter’ logo at the back along with lightened up borderlines.

The second image seems to tease LED light even for the “supercar-inspired massive vent”.

The laptop series would come with great heat dissipation capabilities.

It has also been revealed that the laptop will be ‘thinner than expected,’ hinting at a slim profile of the laptop.

Earlier leaks of the laptop hinted at an AMD CPU (possibly the Ryzen 4000-series processors) and dedicated GPU.

The Honor ‘Hunter’ gaming laptop series will be launched first in China.